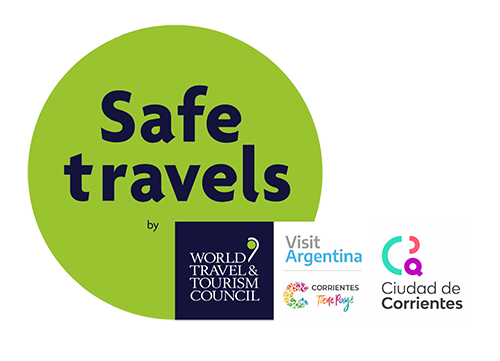 In the city of Corrientes, Carnival National Capital, it had two clearly differentiated stages in its characteristics and ways of popular expression: the Carnival of the Neighbourhoods and the carnival of the carnival groups, whose first manifestations took place in 1961 and is what they call “Carnaval Correntino”.

The carnival show was growing until it acquired the theatrical character, with choreography and musicalization that today characterizes the Correntinian Carnival.

The parades take place in the sambadrome (Corsódromo) “Nolo Alias”, which can hosts 30 thousand people. The largest carnival groups in the country are here, with more than fifteen hundred members and is considered one of the most luxurious in the world.

Different neighborhoods of the city.